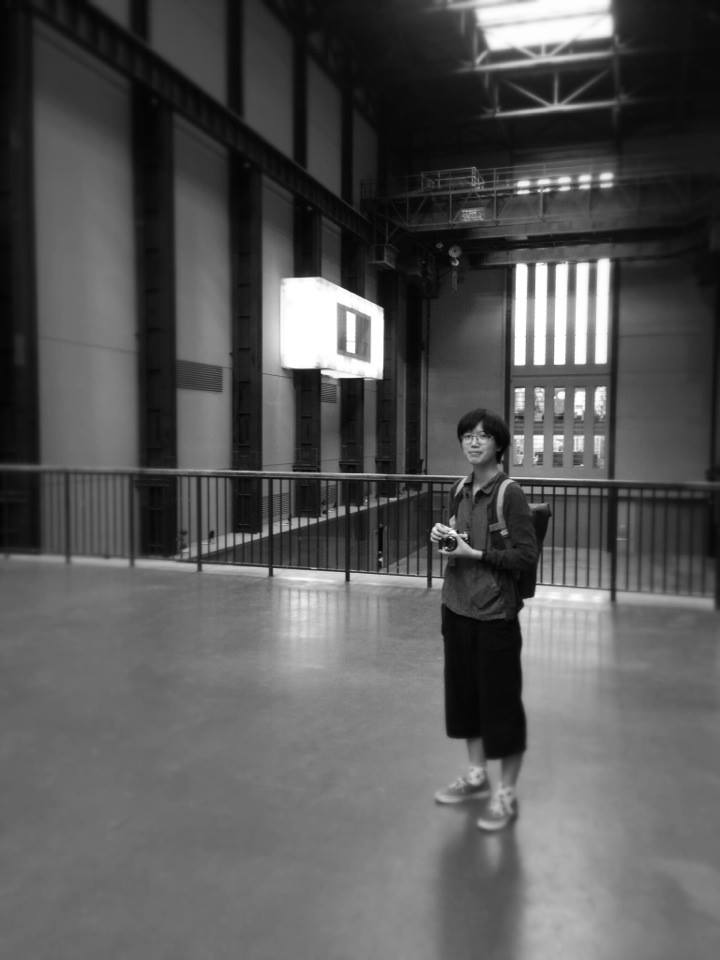 I did my PhD at the St.Andrews/Stirling Philosophy Graduate Programme (SASP), where I also studied for the MLitt Philosophy. I received a BA in philosophy from University College London  (UCL) .  My PhD was funded by the Templeton project ‘Knowledge Beyond Natural Science’,  Jacobsen Studentship and  Aristotelian Society Student Bursary.  I received the 2021-2022 Analysis Studentship for a research project on Normative Risk, hosted by the University of Stirling. You can find my CV here.

I work mainly in the intersection of Epistemology, Theory of Normativity and Philosophy of Mind. My current research focuses on epistemic risks in moral and political deliberation; epistemic agency; and the epistemology of political disagreement. My PhD thesis investigates the normative relation between truth and belief. Three questions arise in recent discussion. Can we explain why truth is a reason for belief? How strong is truth as a reason for belief? And in what sense can truth motivate and guide our beliefs?  I defend the truth norm of belief on a reason-based normative framework and offer novel answers to those three questions. I’m also interested in a variety of topics in philosophy, including self-knowledge and self-deception, political and feminist thought, and history of philosophy (Ancient Philosophy, Kant, Marx and Chinese Philosophy).

In my spare time I enjoy cinema, literature, hiking and photography. Despite being a Kantian, I was inspired by Peter Singer’s effective altruism. I believe that it is our moral duty to live modestly while giving the best we can (and give well)  to make the world a better place.